The Lifespan of 10 Common Home Appliances

We use affiliate links. If you purchase something using one of these links, we may receive compensation or commission. 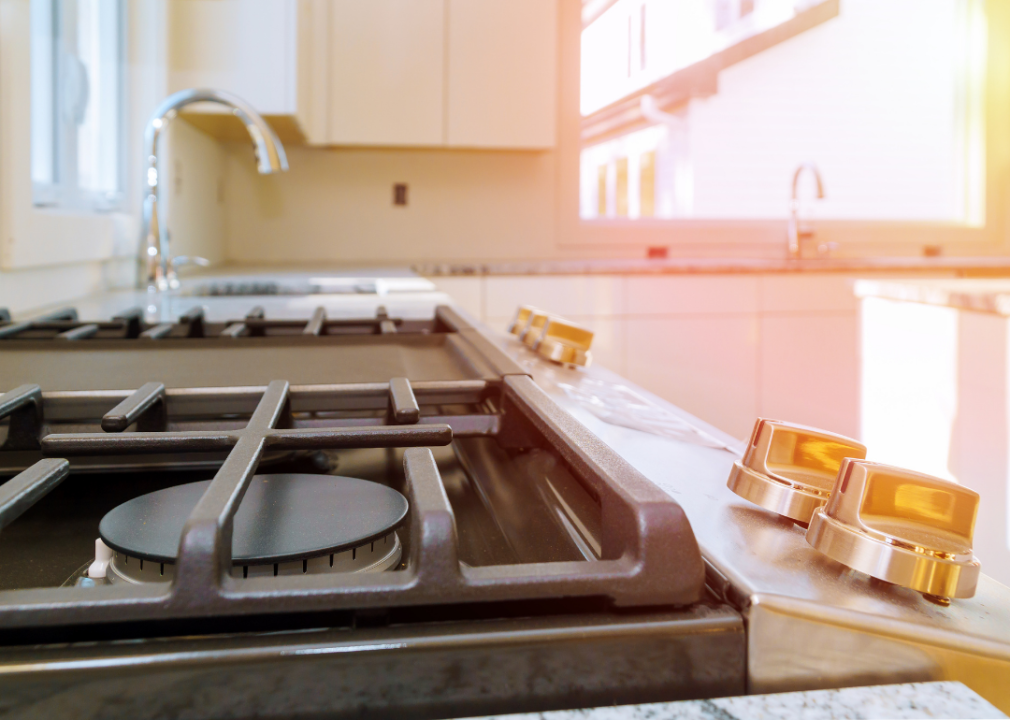 Nothing lasts forever—and this holds true for home appliances, despite advances in modern technology. While the life span of appliances in our home may not be something we regularly think about—if at all—it doesn’t hurt to know how many years you have left on your favorite household helpers.

To better understand the longevity of traditional home appliances—and bearing in mind that many of the latest models with smart technology may have different life spans and home warranties—Top10.com compiled information on the average life span of common household appliances from reports by industry experts. Studies include the National Association of Home Builders’ 2006 study of the longevity of traditional home appliances, which is still widely referenced and used today.

So the next time you hear an odd rattle from your refrigerator or wonder if you’re better off replacing instead of repairing an old vacuum, consider this list a useful reference on the life expectancy of these commonly found household appliances. 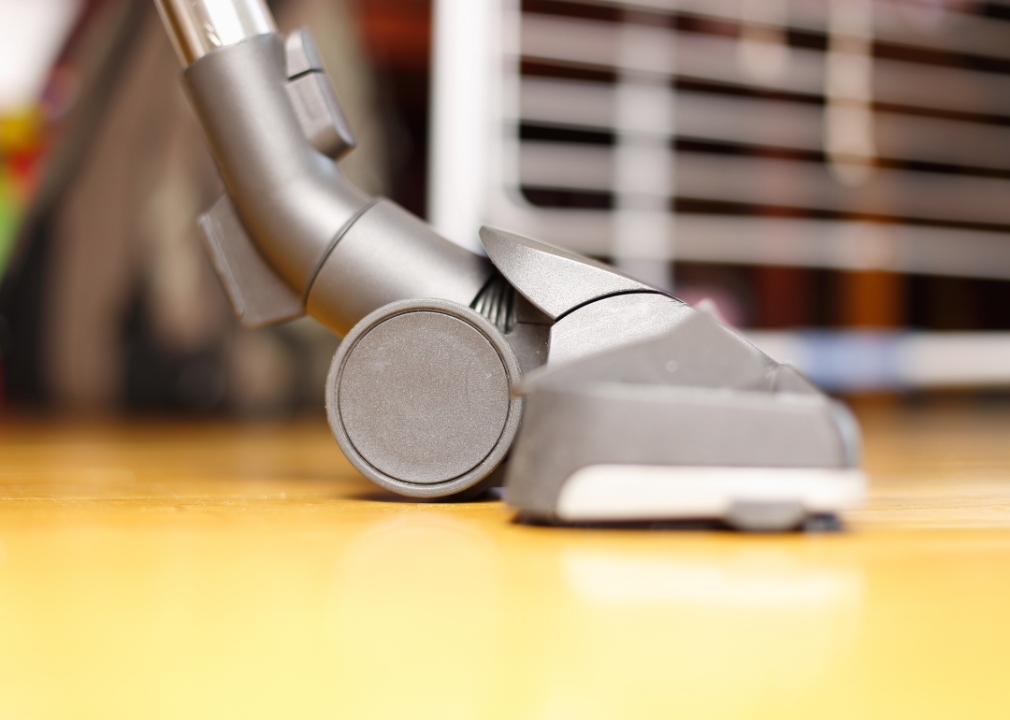 In 1907, James Spangler came up with the idea of using a portable electric vacuum cleaner while working as a janitor for an Ohio department store. The concept came to him because the carpet sweeper he used on the job aggravated his asthma. His idea is now practically ubiquitous in homes around the world—whether carpeted or not. When a vacuum cleaner needs to be repaired, it is often due to a clogged hose and filter or the drive belt may need replacing. 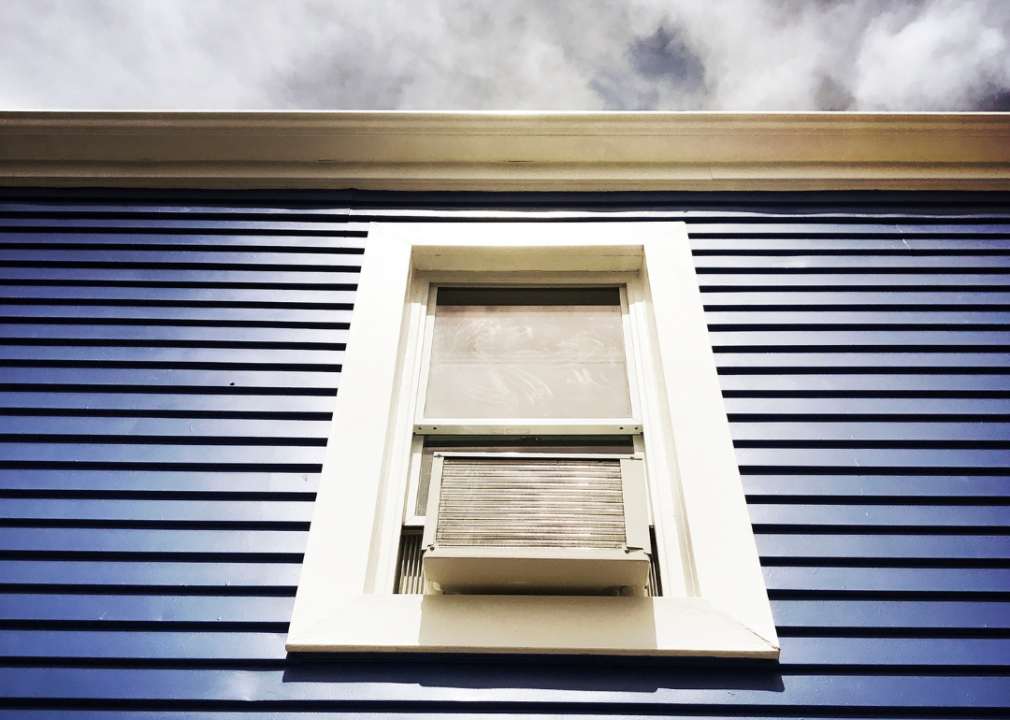 It was in the 1930s that H.H. Schultz and J.Q. Sherman received a patent that permitted the company to install window air conditioning units for residential use. Before that, air conditioners were a luxury found in businesses like movie theaters and stores. To maintain the health and lifetime of this appliance, it’s ideal to make sure that window units are clear of any dirt or dust buildup, which can clog the filters and reduce efficiency. 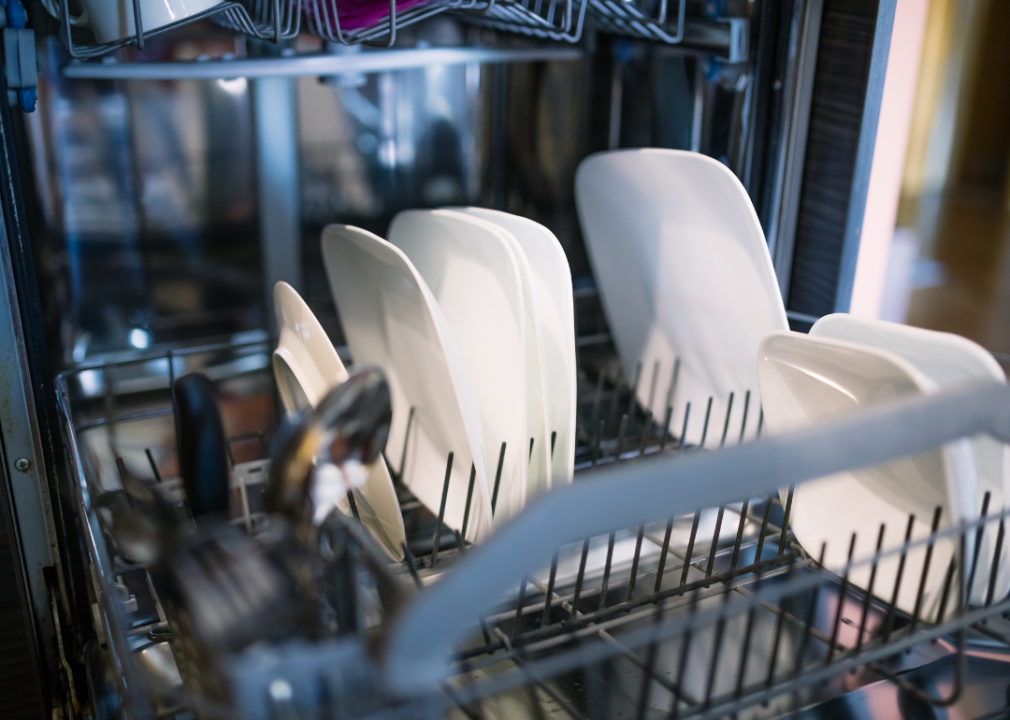 Dishwashers, which typically last for nine years, can have a life span of up to 13 years with proper care and maintenance. When dishwashers aren’t working properly, often it’s due to a worn-out seal or gasket that can create a host of internal problems if untreated. Thankfully, many contemporary, longer-lasting dishwashers have been designed for durability and are capable of resisting rust and tatter in the piping components. 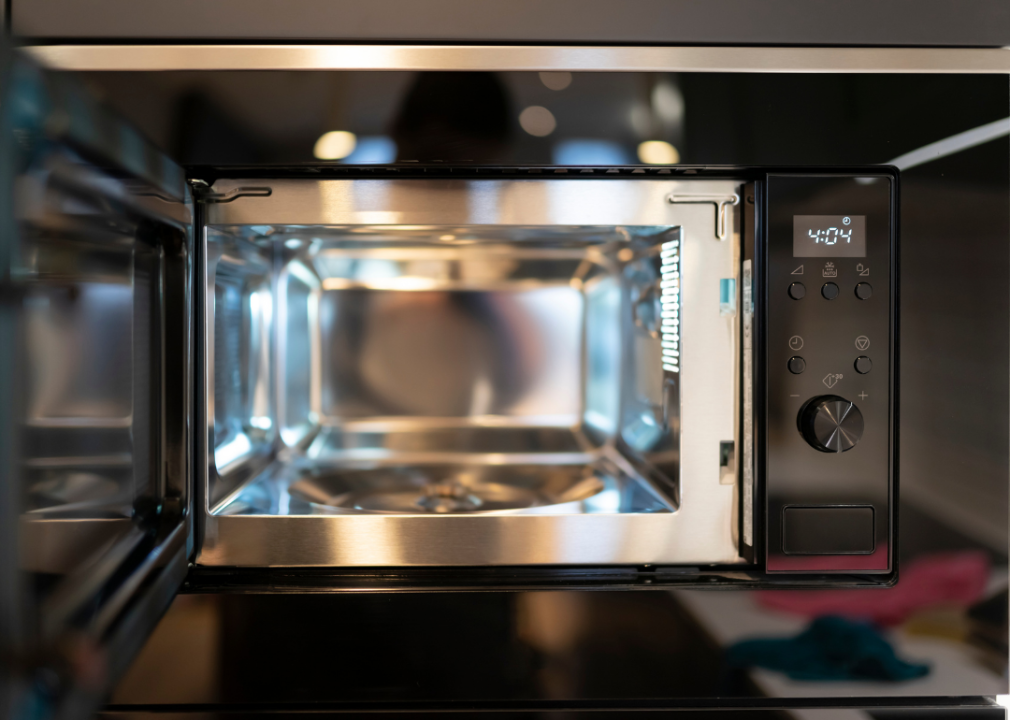 Percy Spencer, an American engineer of the industrial corporation Raytheon, invented the microwave oven by accident in the 1940s. The unexpected discovery came when, one day, Spencer had been working close to magnetrons, which generate microwaves. In doing so, he happened to notice the peanut candy bar in his pocket began to melt.

Over the years, microwaves have seen minimal change, even with more advanced technology. Many of the newer models provide automated heated options and even grilling capabilities. There isn’t much that helps make a microwave last longer other than keeping it clean and making sure that it isn’t on when it’s empty. 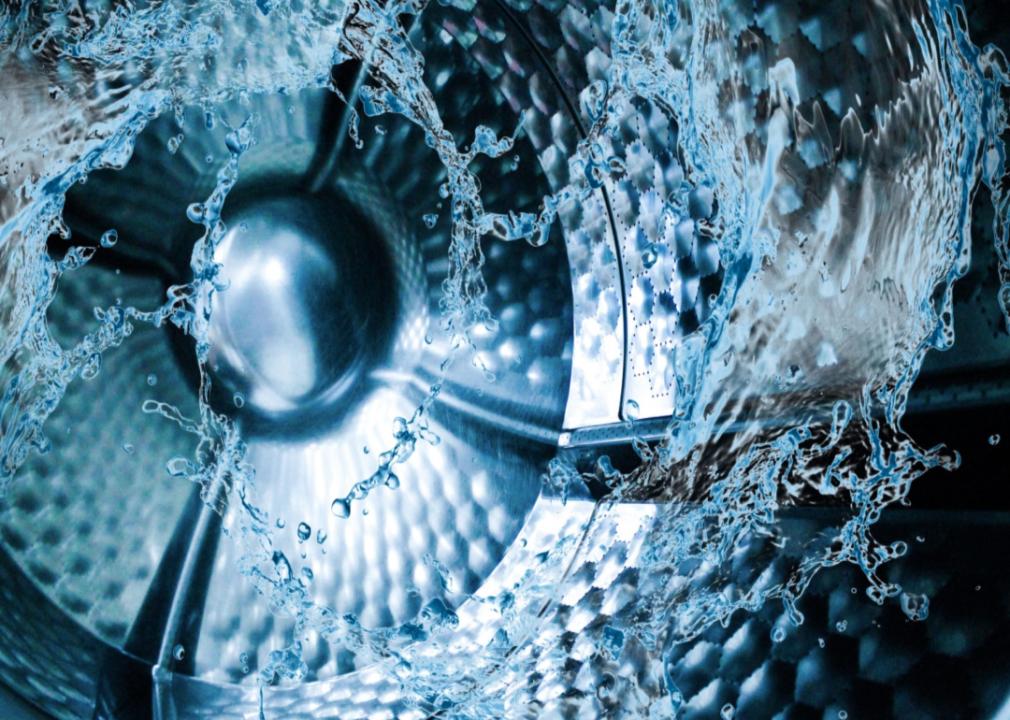 Home washing machines were hand-powered up until the 1800s. It was in 1908 that Thor, the first electric washing machine, arrived. Thor continued to modernize washing machine technology throughout the 20th century, with such innovations as the automagic hybrid washer/dishwasher in the 1940s, which combined a drum for clothes washing and dishwashing. 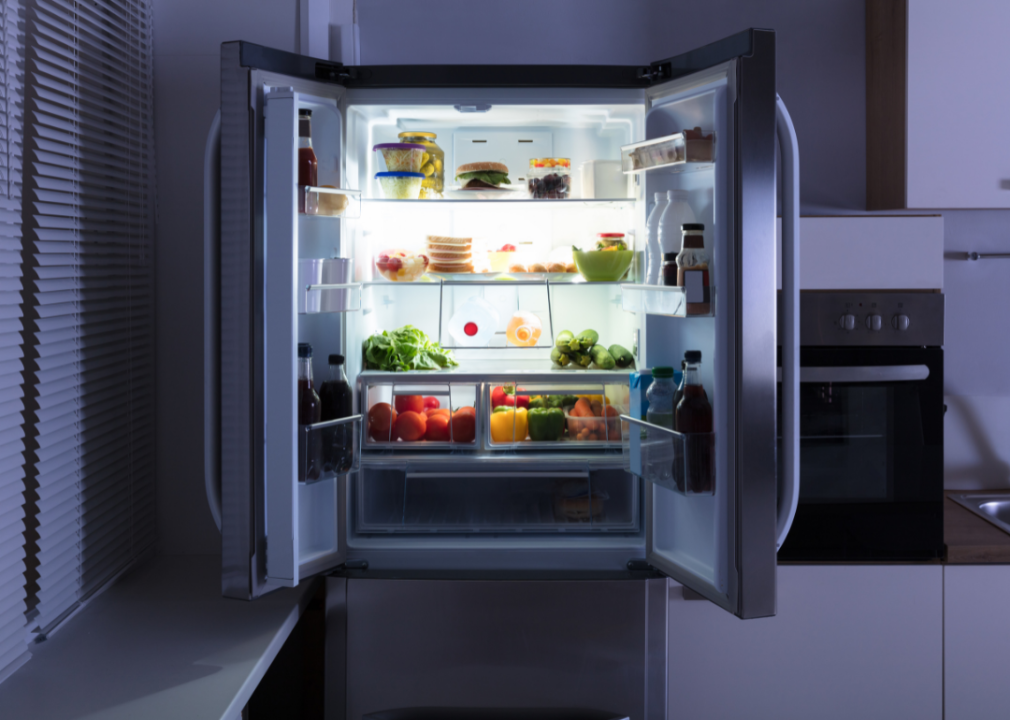 In-home refrigerators took off with the invention of Freon in the late 1920s. Before then, compressors used hazardous gases such as ammonia and methyl chloride, causing fatal refrigerator leaks. The creation of Freon, a trademarked colorless gas or liquid compound, allowed cooling capabilities without causing harm.

For more modern refrigerators, some common issues that can occur include blockages in the defrost drain, which is a simple fix. Another is the freezer not getting cold enough, which can be repaired by checking for loose seals in the freezer or making sure it isn’t too full. 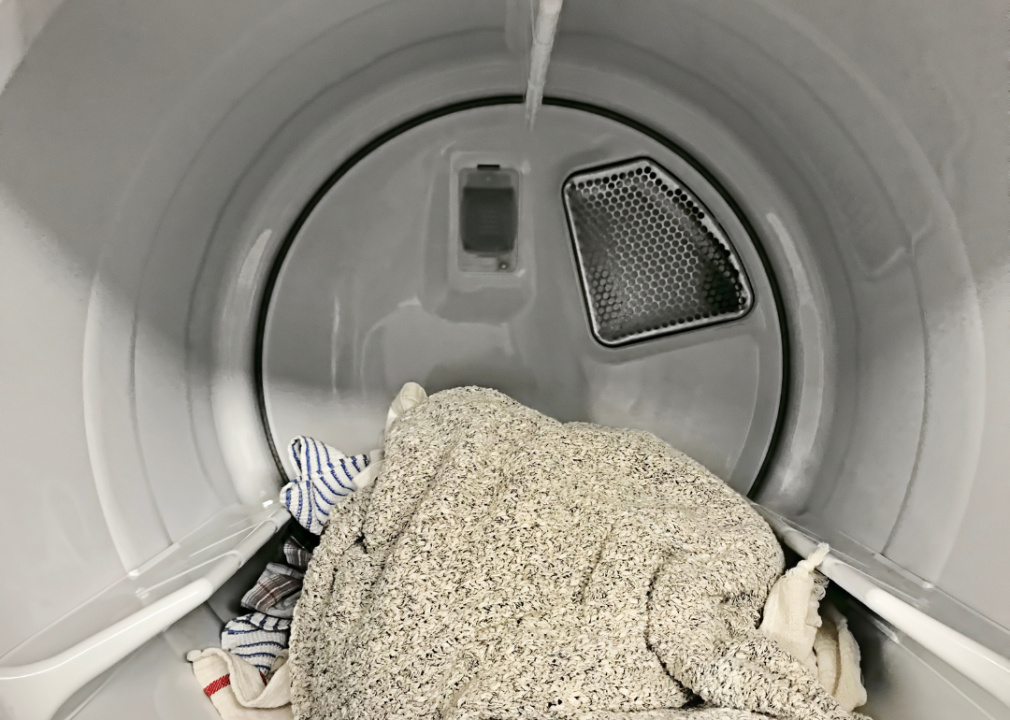 J. Ross Moore created designs for the first automatic clothing dryer after getting tired of hanging his clothes outdoors, especially during the winter. Moore’s designs for an electric dryer were released to the public in 1938.

Modern dryers already have a long life span but can be prolonged even further by cleaning out the lint trap and discarding the lint after every load. 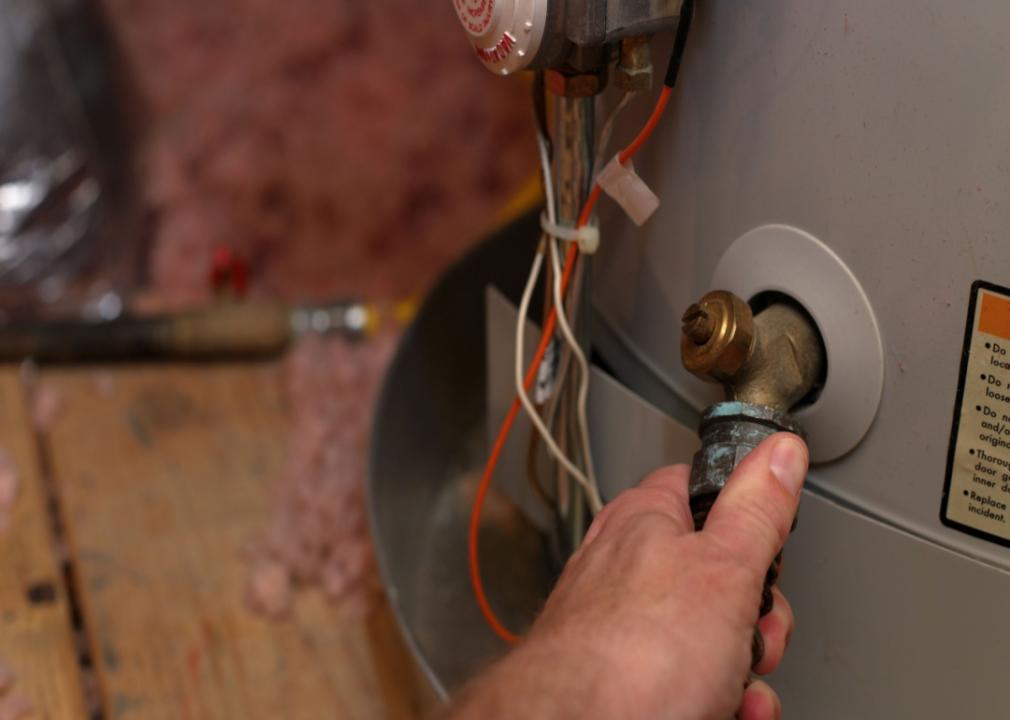 Water heaters are not only used for keeping hot water flowing to your showers and faucets, but it also ensures that there is a steady supply of water through your plumbing. Some maintenance tips for water heaters include flushing the appliance every six months or so and frequently checking the anode rod, which protects the water tank from rust formation. 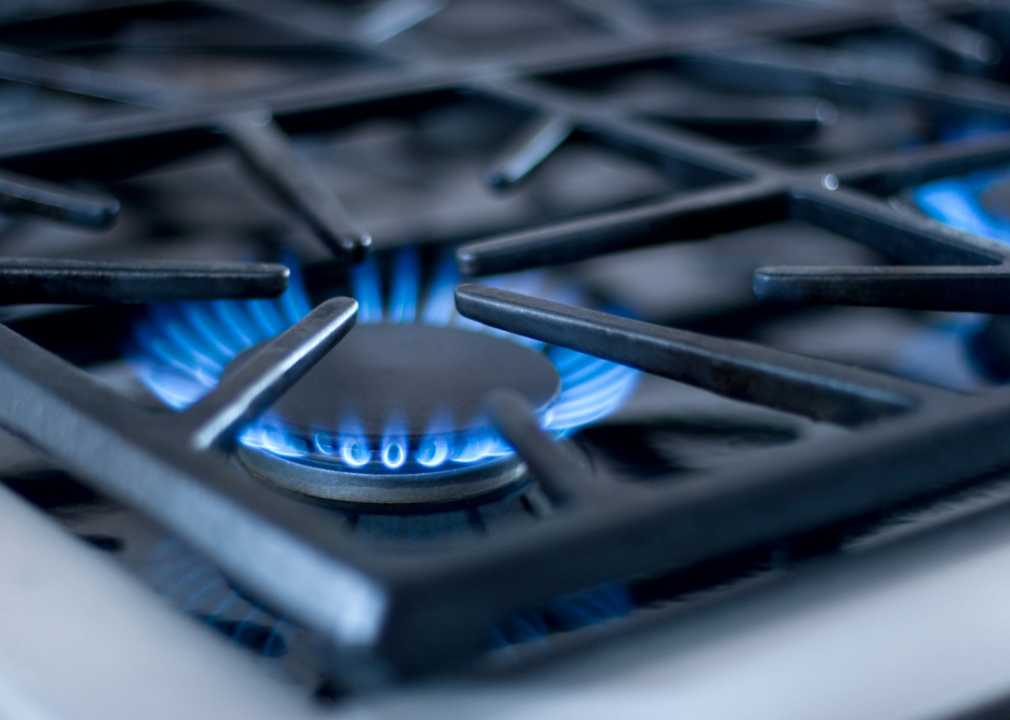 There’s a possibility that gas ranges can last a bit longer than 15 years, depending on how often they’re used. The gas stove was patented in 1826 by British inventor James Sharp. By 1915, a thermostat for the oven was introduced, marking a major development for gas stoves at the time. Gas ranges require minimal maintenance, and if a repair is needed, parts can be purchased from an appliance store. 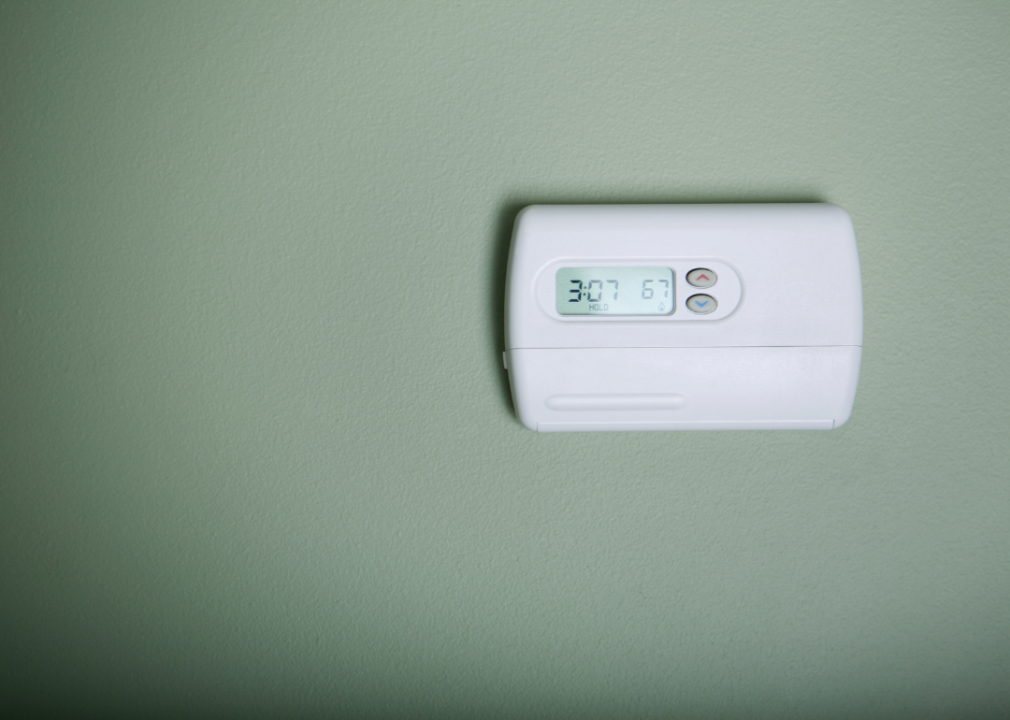 Mark Honeywell has been credited with developing the first programmable thermostats in 1906, which included a clock that was capable of presetting the temperature. By the 1930s, thermostats with an electric clock came about, and the 1980s saw the emergence of thermostats displayed digitally with added features such as programming the time and day of the week. During the 1990s and 2000s, thermostat capabilities continued to expand and were able to connect smart thermostats to the internet.

This story originally appeared on Top10.com and was produced and distributed in partnership with Stacker Studio.

5 Tips for Finding the Best Prices While Shopping Online

These U.S. States Have the Highest Rates of Same-Sex Marriage 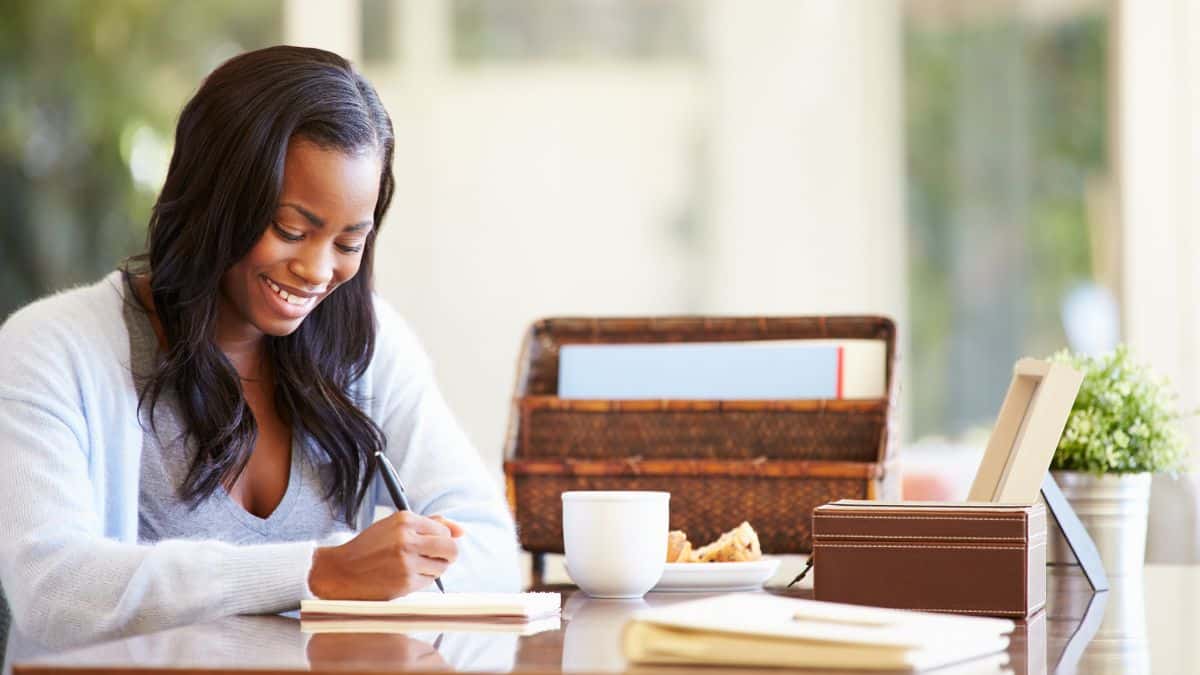